Skip to content
COVID-19: We're committed to ensuring our guests are safe. Learn more about our commitment to safety and our contactless payment programs.
Growth · Innovation

Steven began his career at Colonial Parking in April 2013. His initial role was Operations Manager at Children’s Hospital. Later on he became Portfolio Manager, mainly focusing on hospitals and medical facilities. The position quickly expanded to include different types of operations. Steven became a Senior Operations Manager in 2016 in charge of 25 locations. In February 2019, he was promoted to General Manager, overseeing 61 locations throughout the DMV Metropolitan Area.

Mark Terrenzi, Senior VP of Operations, adds: “Steve brings a wealth of impressive experience that includes parking, hospitality, valet, business development and customer service.  In his 6 years at Colonial, he has developed a proven track record of success with some of our most demanding clients in a wide range of facility types. Steve holds himself and his teams to the highest standards and the results speak for themselves. We are truly delighted to have Steve in this new role.”

Robert started with Colonial in December of 2009 as a Shift Manager at Lot 702, Pentagon Row. Within eight months, he received his first promotion to Assistant Operations Manager. Roughly 6 months later, he became the Operations Manager of 13 locations in the DMV. Robert’s next role, which he served for over a year, was as Portfolio Manager. His most recent position with the organization is as a Senior Operations Manager, managing 25 facilities”Every day is a different challenge and a different obstacle. This place keeps me going!” says Robert.

Here is what Daniel Andu, Senior Operations Manager, says: “Fasil is very engaged with clients and customers. He is a fast learner and extremely professional. He is very dedicated to his role and is always willing to go the extra mile.”

In October 2016, Daniel began his journey at Colonial Parking as a Customer Care Associate. Approximately one year later, he was promoted to an Escalation Specialist where he was able to continue gaining valuable and meaningful experience. This experience paved the way for his eventual promotion to Call Center Manager.

Hector Perla, Senior Manager of Customer Care, states: “Daniel joined us 2 years ago and has advanced progressively. He has played a key role in technological advancements and departmental growth. Daniel’s skill is in developing and strengthening associates to work at their full potential in Customer Care.”

Kimberly has over 19 years of legal experience, ranging from litigation to corporate. Prior to coming to Colonial, she was the Senior Paralegal/Contract Manager for a biotech firm located in Columbia, Maryland. In her previous role, she oversaw the legal staff’s day-to-day operations and served as the primary contract manager.

Prior to joining ColonialParking, Ashleigh worked on a property management team as a Financial Analyst at Avison Young. Ashleigh was the first and only analyst on the team. She had the opportunity to create and execute the position from the beginning. She moved to DC and started right after graduating from Purdue University in 2016. Ashleigh is excited to be part of the Colonial Parking family.

About Colonial Parking: Colonial Parking manages 280 plus parking locations in the Washington, DC area. We are dedicated to providing exceptional service to both our customers and clients, as well as hiring trusted and driven employees that exude our integrity and accountability. We would be happy to review your project, be it large or small.

A Year Into COVID-19: Colonial’s Response and Plans for the Future

Ready to Work With Colonial? 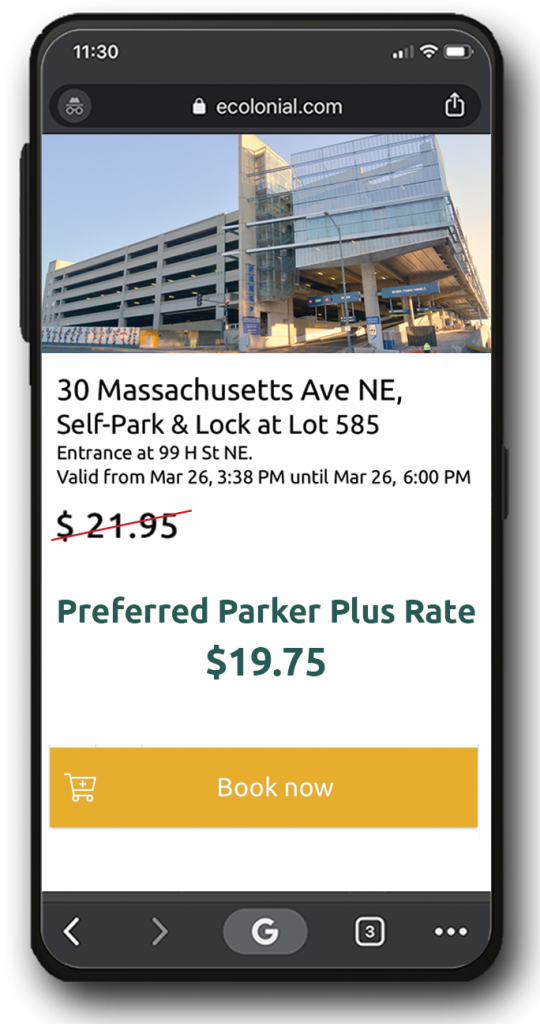 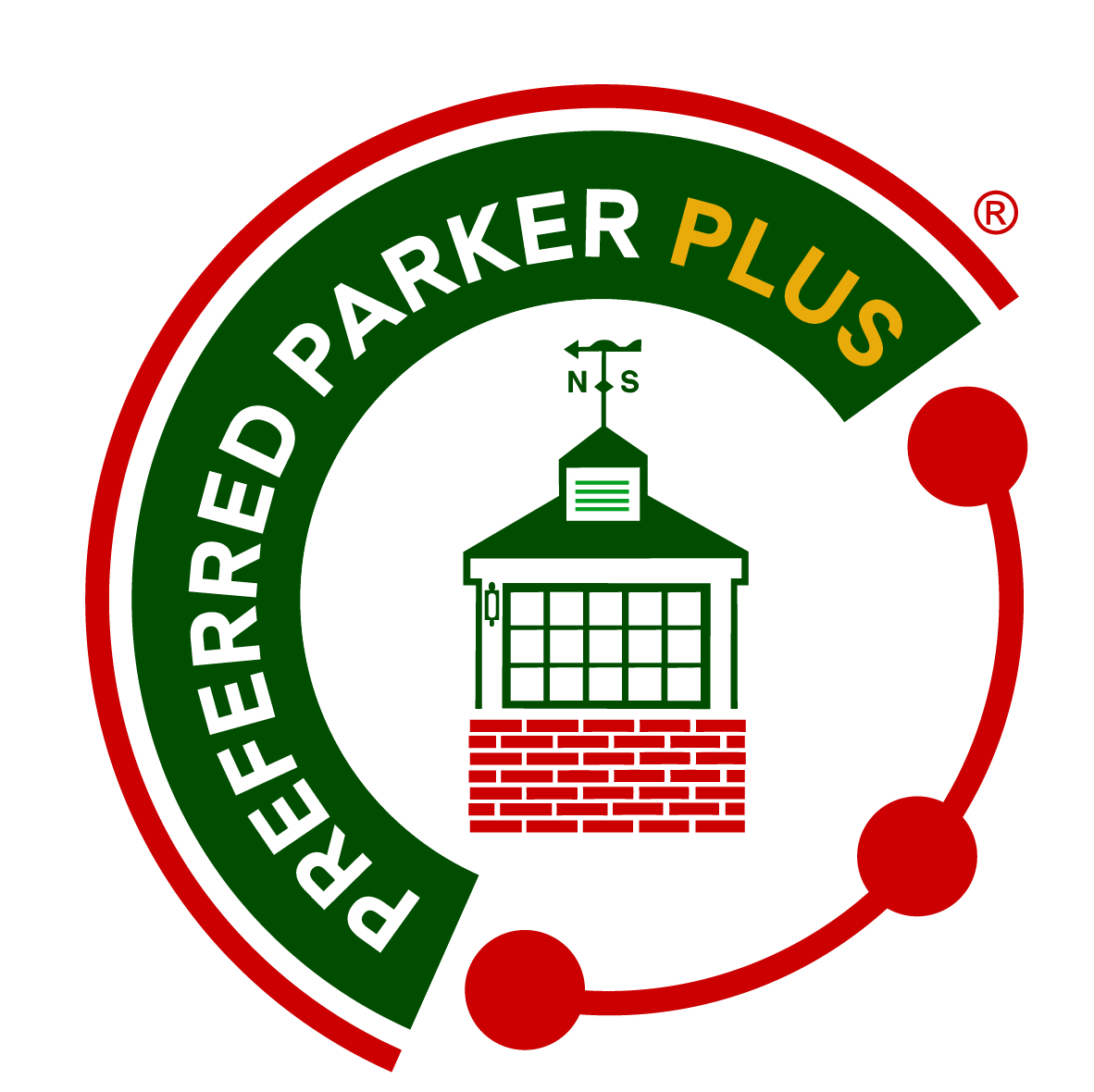 All monthly accounts now come with an free upgrade to Preferred Parker Plus:

Still not convinced? Take a look at our FAQ for more information.

We are pleased to welcome you as a valued customer of Colonial Parking, Inc.® we offer you the special privileges of becoming a Monthly account holder in return for your agreement to adhere to a few simple guidelines. Please take a moment to become familiar with these guidelines. If you have questions, please feel free to contact our Customer Care Team at (202) 295-8080 or via email monthly@ecolonial.com.